The Miami Beach Architectural District, also known as Old Miami Beach Historic District or Miami Art Deco District, is a U.S. historic district (designated as such on May 14, 1979) located in the South Beach neighborhood of Miami Beach, Florida. The district is bounded by the Atlantic Ocean to the east, Sixth Street to the south, Alton Road to the west, the Collins Canal and Dade Boulevard to the north. It contains 960 historic buildings. 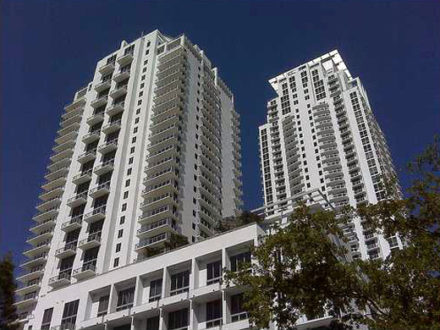 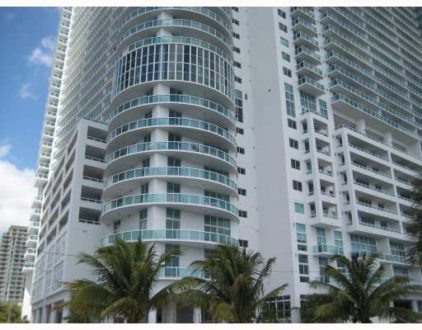