We believe that knowledge is power and we want you to have more of it. The best realtors can engage their customers in conversation on a wide range of topics, from business trends and shifting political landscapes to the latest happenings in the world of sports, art, and pop-culture. We've summarized the biggest happenings from these sectors so that you don't have to. 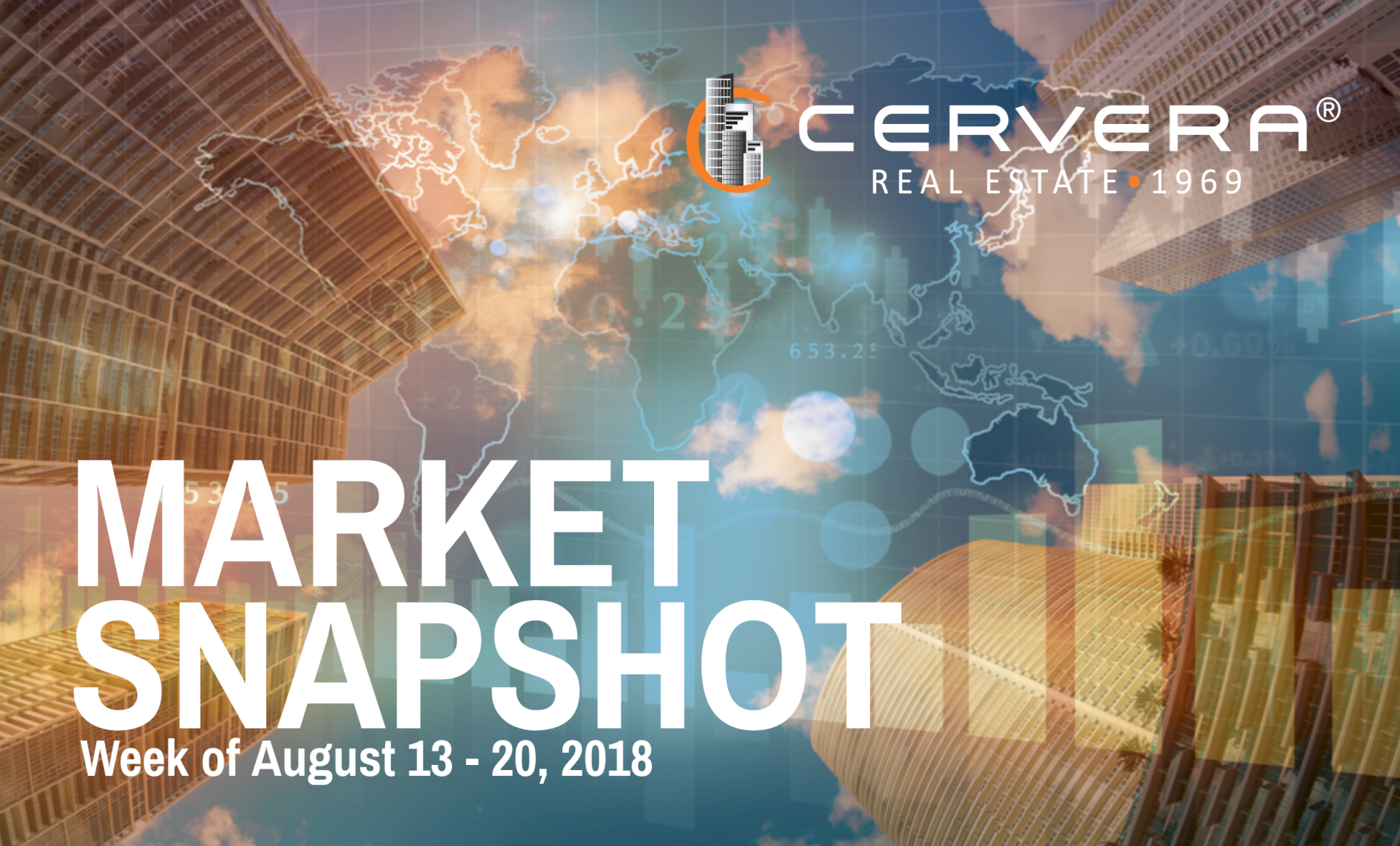 Elysee Miami developers closed on a $138M construction loan, Michael Cohen is facing possible criminal charges, Venezuela just created a new currency and Khabib vs. McGregor is set for next month. Here's what people in the world of real estate should have on their radar.

Quote of the Week